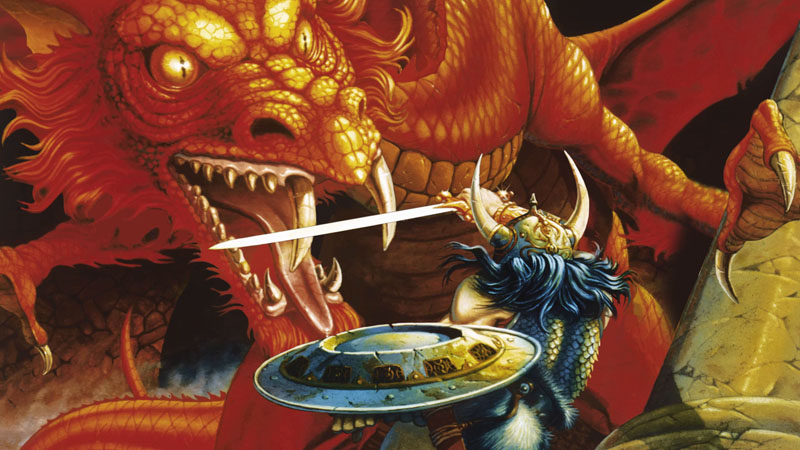 Adventure Supplements for your Campaign.

Running a D&D campaign requires a ton of work. And just reading the adventure module is never enough; especially if you want to really immerse your players in an epic fantasy tale that goes beyond just the printed word. There are a lot of elements you can add to your adventure to bring it to life; a exciting sound track from a fantasy film, the scent from an evocative candle, and physical props to give to your players. Let’s focus on some of those.

I love handouts! I love to sprinkle my adventures with forshadowing and background lore that adds a greater depth to my campaign world. But often times the players will forget the conversation encounter you had 3 sessions ago and is relevant now. Or maybe they killed the bad guy that they should have questioned first. But if the encounter includes a written element, now your players have something in hand that can help them remember or get back on track. And when your players “get it” on their own without you having to remind them is one of the best feelings as a DM.

Then there are the maps. Did I say I love handouts? Well, I freaking love maps! And I love to have a map that I can give to the players that doesn’t gave all the DM secrets printed on it. Sometimes I project it onto the table to use as a battle mat. Sometimes I cut it up into rooms to lay out for my players as they explore. And sometimes I just give them a huge atlas and tell them to point where they want to go. But finding good cleaned-up versions of the published adventures can be a real chore.

For all my fellow DMs, whenever I run a published module I will upload all the maps (DM & PC versions), handouts, and other relevant items that I used during the adventure. For now, these adventures will be those released by Wizards of the Coast for the 5th edition of D&D. Use them as is or feel free to modify them in any way that best fits your campaign. And if there is anything else you would like to see that could help your campaign, please leave a comment.

Dungeon Master Resource Page – On this page, I include all of the handouts, charts and tables that I use in every campaign, regardless of the adventure. This includes all the materials that I hand my players, such as my four-page Rules Synopsis, Critical Hit/Fumble Tables, Equipment Lists, and the Sword Coast Codex, which is a brief overview of all the things that a person living in the Forgotten Realms, (ie, your players) would know.

I also include blank versions and full explanations of the various charts that I use behind the screen to help me run the game, such as Monster Stat sheets, Encounter List, a Forgotten Realms Calendar, Village Rosters and more. And I link to a bunch of websites that can be used to help you run the game and some of my favorite YouTube channels that can help you become a better DM.

Without further ado, here are the adventures.

Lost Mine of Phandelver Campaign Resources – The classic starter adventure for 5th edition D&D. What starts as a simple delivery turns into a epic quest to save the village of Phandalin from all manner of bandits, goblins, and worse, all led by a ruthless Dark Elf mage.

Waterdeep: Dragon Heist Campaign Resources – Explore the vast wonders and many secrets of Waterdeep, the City of Splendors, as you hunt for a fortune in gold. But beware; four unique villains are trying to steal it first and they just can’t wait to make you their arch-nemesis.

Tales From the Yawning Portal Campaign Resources – Delve deep into seven classic Funhouse dungeons, choosen from over 40 years of D&D history. Perfect for running a full campaign or to just drop one into your current game to further challenge and maybe kill your players.

Dragon of Icespire Peak Campaign Resources – The continuing adventures of the village of Phandalin. Explore the surrounding area as you muster the strength you’ll need to tackle a terrifying white wyrm that has claimed the land as his personal hunting ground.

The Wild Beyond the Witchlight – Come with me down the rabbit hole in a hot-air balloon to the second star on the right. It’s a Feywild adventure, filled with wonder, amusement, and frogs. Lots of frogs. And bunnies too! It nonsense literature at its finest; D&D style.